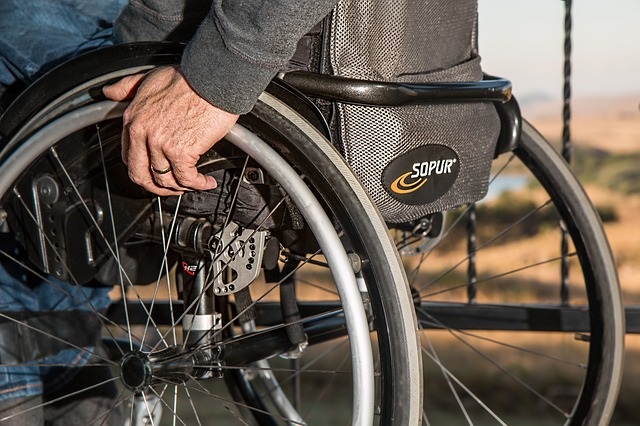 On September 15, 2010 the Department published final regulations revising the Department’s ADA regulations, including the adoption of updated ADA Standards for Accessible Design (2010 Standards).  The revised final rules went into effect on March 15, 2011.  Compliance with the 2010 Standards was required on March 15, 2012, except that compliance with the requirements in the 2010 Standards with respect to existing swimming pools was subsequently extended to January 31, 2013. (77 FR 30174 (May 21, 2012)).

On July 15, 2016, Attorney General Loretta Lynch signed a final rule revising the ADA title II and III regulations to implement the requirements of the ADA Amendments Act of 2008. The final rule was published in the Federal Register on August 11, 2016, and took effect 60 days after publication, on October 11, 2016.  Congress enacted the ADA Amendments Act to clarify the meaning and interpretation of the ADA definition of “disability” to ensure that the definition of disability would be broadly construed and applied without extensive analysis.

The title III regulation was again revised on November 21, 2016, when Attorney General Loretta Lynch signed a final rule that further clarified a public accommodation’s obligation to provide appropriate auxiliary aids and services for people with disabilities.  The final rule provides that public accommodations that own, operate, or lease movie theaters are required to provide closed movie captioning and audio description whenever showing a digital movie that is produced, distributed, or otherwise made available with these features.  The final rule was published in the Federal Register on December 2, 2016, and took effect 45 days after publication, on January 17, 2017.

To learn more about the ADA, go to: https://www.ada.gov/